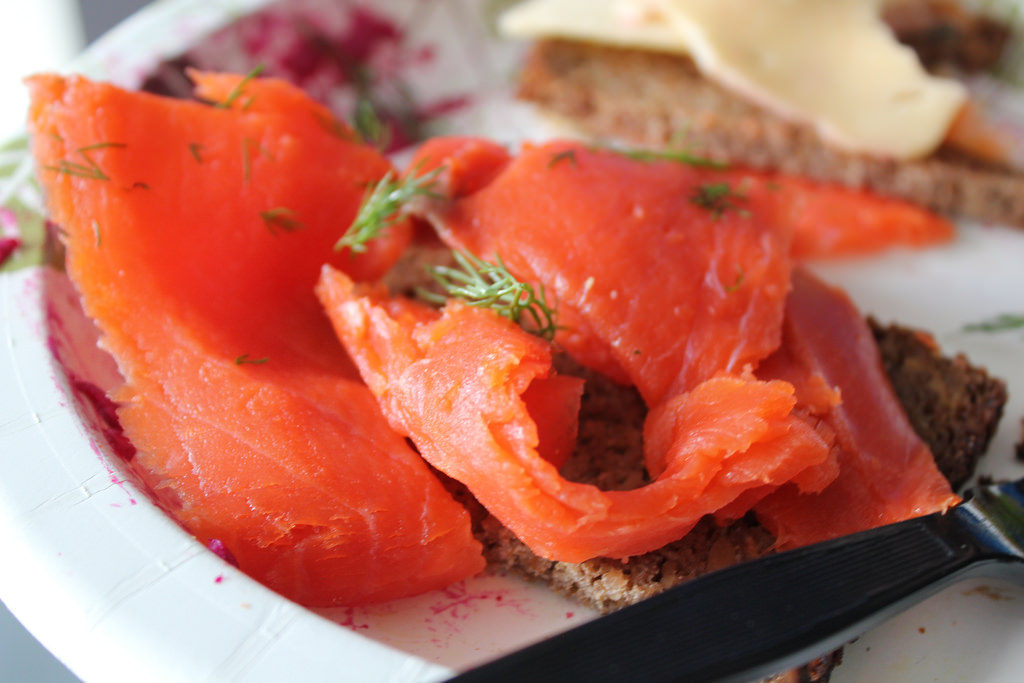 The Smokehouse of New York in Mamaroneck faces a lawsuit from the Manhattan U.S. Attorney’s office for “persistent failure to operate their business in compliance with federal health standards.” However, the smoked salmon manufacturer has released a statement that they are working closely with the Food and Drug Administration in an ongoing investigation and no traces of Listeria has been found in any food–only on its floors.

The U.S. Attorney of Manhattan wants the company to cease production and operations until it has cleaned up the facility of listeria completely. From 2011 to 2015, the Food and Drug Administration has conducted five separate inspections and found listeria monocytogenes every single time. The most recent inspection took place between March 8 and April 5 of this year and again found listeria. In fact, when the FDA obtained 99 samples from the facility, 37 were found with the bacteria that causes listeria. Another time this smokehouse made national headlines was when Oprah featured their products on her Favorite Things list in 2014.

Listeria monocytogenes is a bacterium that causes the foodborne illness, listeriosis. Most of the population that comes down with listeriosis will see flu-like symptoms including fever, nausea, and diarrhea but some segments of the population who are at higher risk need to be more wary of foods that may carry listeria monocytogenes. One such segment is pregnant women. Unborn children in pregnant women are susceptible to permanent health implications such as organ failure or even death. For more information on the signs, symptoms, and risks of listeria please visit the Food Handler’s Guide page on Listeria.

Back in 2011, listeria was found in The Smokehouse of New York’s packaged fish products but the company claims it hasn’t had a problem with any complaints of sickness since then. The U.S. Attorney believes that the company cannot maintain a facility fit for operations and therefore needs to be shut down until the Food and Drug Administration has cleared it of all listeria risks.

For more information on New York’s Food Handler’s requirements, please visit our dedicated page. If you’d like to learn about other risks of infected foods, check out our Foodborne Illness page.