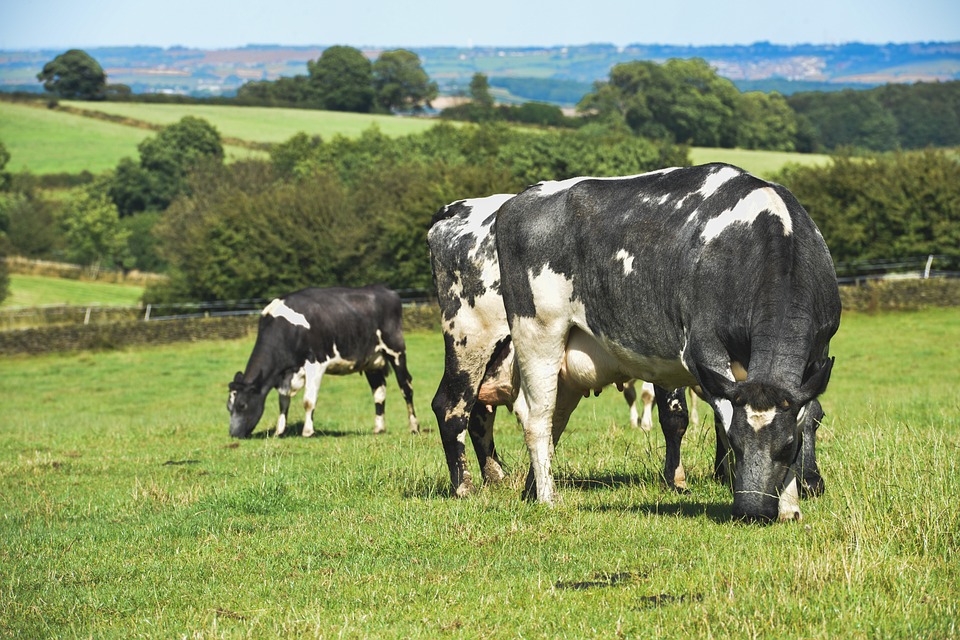 There has been a debate happening between animals’ rights activists and organizations that support farmers and livestock producers in Utah and other states. A federal judge has been reviewing a case on whether Utah banning undercover filming on farms and slaughterhouses violates the First Amendment which protects freedom of speech. The Utah Attorney General’s office defends the state’s move to implement laws forbidding these actions because it does not believe the Constitution protects people from spying on business activities on private property with misleading pretenses.

On the other hand, an attorney for animal activists with the Animal Legal Defense Fund argue that Utah’s move on this law was to protect farmers from incriminating footage rather than for the safety of agricultural workers or the undercover film-makers. It also violates freedom of speech laws but the Utah Attorney General states that the government does not concern itself over the content of the footage but rather the issue of people trespassing and obtaining footage of private property without permission.

Other states including Idaho and North Carolina have similar laws called ag-gag laws, which typically refer to laws that protect the agriculture industry from whistle-blowers. Eight states have implemented ag-gag laws within the past 25 years and their restrictions are a combination of lying on job applications, trespassing, unwarranted filming on premises, and other tactics undercover animal rights activists typically use to dig up dirt on livestock treatment. Due to the agricultural industries that make up large portions of these state economies, it is understandable that outside of Utah, additional states have large stakes in the outcome of the federal judge’s decision on this case. Whatever the outcome is of Utah’s law on whether it is constitutional or not will set precedent for the other states’ legal standing on this matter.

Additionally, the judge has considered how far these laws should extend. For example, if someone were to go undercover in order to spy on competitors’ processes, should that be covered under freedom of speech as well? Hidden camera spying could go beyond farms and into food manufacturing companies or even smaller food service establishments so no matter what the decision is, this could have a large impact on businesses beyond agriculture.