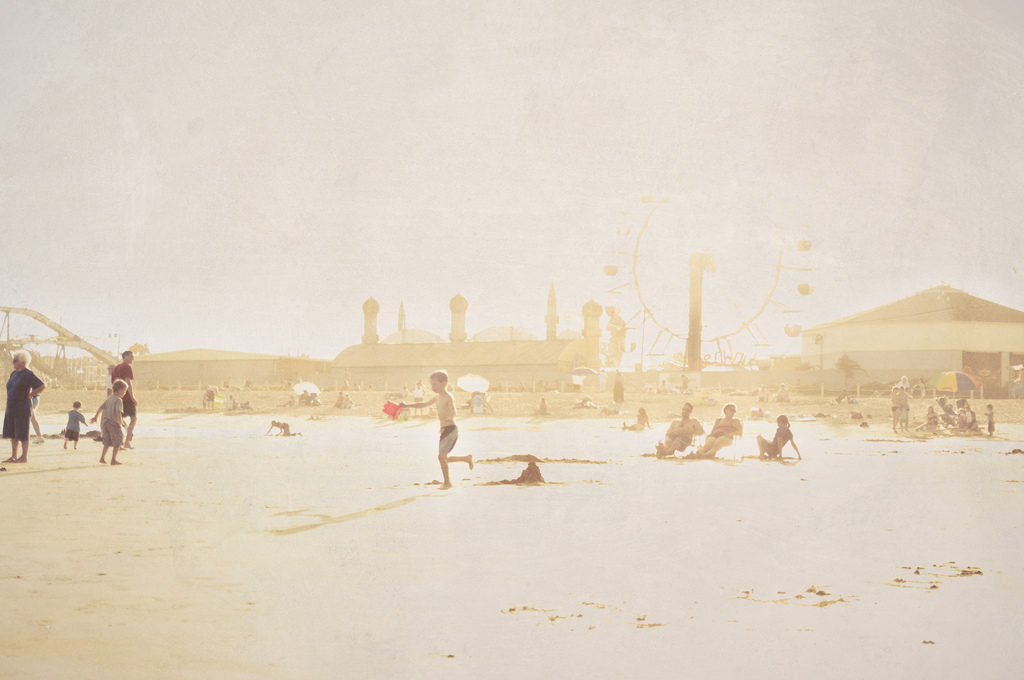 In June of 2017, at least 14 companies have pulled food products that have a higher chance of breeding listeria monocytogenes. Higher summer temperatures make storing foods susceptible to foodborne illness more difficult and all of the recalls have not been tied to actual outbreaks. They are acting as a precaution due to the risk that bacteria can grow more easily.

Signs and Symptoms of Listeria

The Center for Disease Control states that 1600 Americans get infected by listeria monocytogenes and of those individuals, 260 die from listeria-linked complications. For the general population, listeriosis is not life threatening. Symptoms typically are flu-like and cause diarrhea, nausea, and headaches. However, for high-risk populations such as young children, the elderly, and pregnant women, the ramifications may be much worse. Pregnant women in particular may pass on listeriosis to their unborn babies and cause permanent health issues that may lead to death. Due to the severe risks, companies are taking precautionary measure in higher temperatures that are prime for bacteria reproduction.

The danger of listeria is that the bacteria also grows well in colder temperatures unlike most other strains of bacteria. Hummus and nut butters have been among the products pulled from shelves. Earlier this year, the Vulto Creamery had to recall a line of raw cheeses due to a handful of individuals contracting listeriosis and a couple others who died from their illnesses.

In recent history, the worst outbreak took place in 2011 when a cantaloupe outbreak killed 33 and hospitalized 143. After public health investigators interviewed those infected and looked into where the bacteria came from, it was linked to Jensen Farms where the facility was overflowing with listeria monocytogenes. The brothers who run the farm plead guilty to sending contaminated foods across state lines and ended up paying fines, serving house arrest, and fulfilling community service.

The full list of recalled foods this summer include:

For more information on foodborne illnesses and how to prevent them, please visit our Safe Food Handling page.