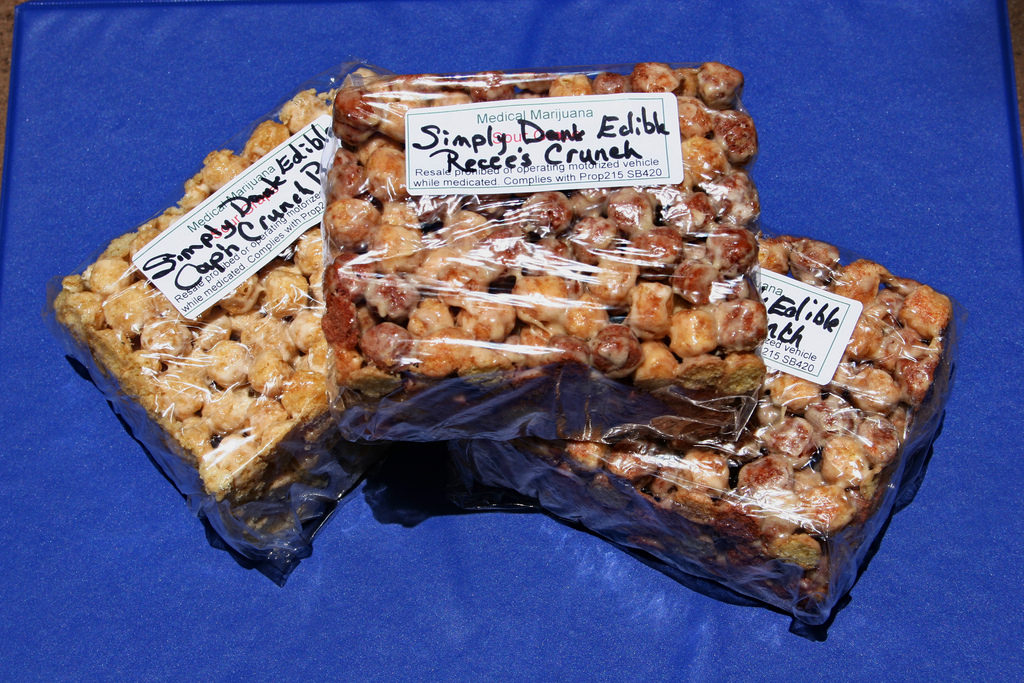 Given the struggle of medical and recreational marijuana dispensaries in states including Washington, Oregon, and California, state regulators are struggling to put measures to public safety and marijuana edibles. California has passed the Medical Marijuana Regulation and Safety Act since the beginning of 2016. However, food safety standards for marijuana consumables like brownie and candy fall into a gray area where the act did not clearly define how food handers should handle these edibles. Regulations that need to be defined includes standards for labeling, producing, and handling medical marijuana products. If workers handling these product are considered as food handlers, they will likely need to receive California Food Handler’s Card as well.

In the current food code, marijuana edibles are not categorized as food or drug even though they can be in the shape of brownies, candy, gum among others. It is also notable patients who need marijuana and edibles represent a population segment that is more susceptible to foodborne illness assuming their immune system is lower than the average American. To amend this, California state legislature which governs food handlers laws amended the Medical Marijuana Regulation and Safety Act to create a licensing and food safety certification for the emerging commercial medicinal marijuana growers and edible manufacturers.

While marijuana is legal for recreational use in Washington and Colorado, and other states are working through legalizing marijuana, California’s guidelines on edibles will likely set precedents on how other states will safely handle them. Individuals working in the food industry is eager to see what the state of California implements to regulate marijuana edibles.